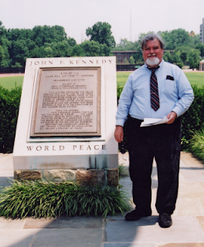 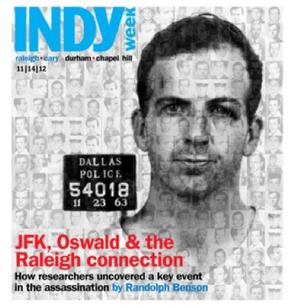 ​"The Searchers is an invaluable addition to a little known but critically important story from recent American history. We all owe Benson a debt of gratitude. "

The Searchers - a Portrait Of researchers of the assassination of John F. Kennedy

Fourteen years in the making, the film uses never before seen interviews, archival footage, and recently declassified documents to chronicle the past and present of these ordinary citizens and their contributions to revealing the truth about the crime of the 20th century: the assassination of President John F. Kennedy.

Suffering ridicule and being labeled with the intellectual scarlet letter of "conspiracy theorists", these individuals have challenged the institutions of power for over 50 years. They have fought against great odds to, as they often proclaim, "take back our history"! 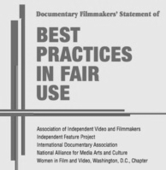 Shoenfelt is an award-winning producer, with a BFA in Filmmaking/Screenwriting from University of North Carolina School of the Arts. He assisted Hollywood producer David Lancaster in making films for HBO, Disney and Encore, and has worked on numerous commercials, music videos and films. John spent a decade as a private investigator for the top intellectual property attorneys in the country, directing and managing client projects nationally and around the globe. He is currently producing a feature documentary and developing other television and motion picture projects.

Fiscally sponsored by The Southern Documentary Fund. Support The Searchers with a tax-deductible donation.

Barbour is a graduate of the North Carolina School of the Arts’ School of Filmmaking. His cinematography credits include America’s Most Wanted (FOX), Forensic Files (History Channel), Fahrenheit 9/11 (Dog Eats Dog Films, Dir: Michael Moore) among many others. He has also filmed for a variety of networks, among them NBC, Discovery, BET, True TV and Fuse. He is also an accomplished writer, animator and director.

Film Review of The Searchers,